Movie Screencpatures, official stills, posters and promotionals from Look Both Ways have been added to the gallery. If you haven’t watched it, you can watch it only on Netflix. 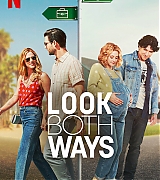 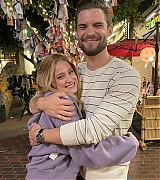 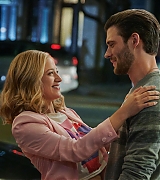 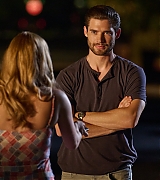 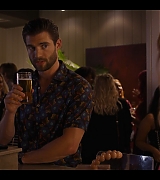 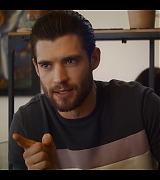 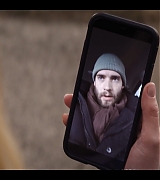 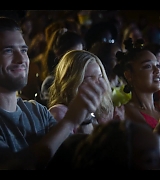 Yesterday on August 16th, David along with costars Lili Reinhart, Danny Rameriz and Aisha Dee attended the Los Angeles premiere of Look Both Ways! Over 150 pictures have been added to the gallery and make sure to watch the movie only on Netflix! 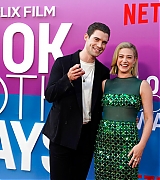 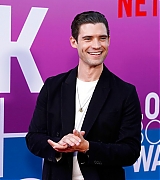 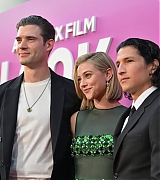 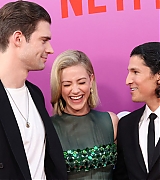 Hollywoodreporter.com – Netflix’s dual-timeline drama Plus/Minus has filled out its cast with Luke Wilson, Andrea Savage and Aisha Dee. Also joining the project is The Falcon and Winter Soldier star Danny Ramirez and David Corenswet, who starred in both The Politician and Hollywood for the streamer.

They all join previously announced star Lili Reinhart, who will lead the project as Natalie, whose life, on the eve of her college graduation, diverges into two parallel realities: one in which she becomes pregnant and must navigate motherhood as a young adult in her Texas hometown, the other in which she moves to L.A. to pursue her career. In both journeys throughout her 20s, Natalie experiences life-changing love, devastating heartbreak, and rediscovers herself.

Wanuri Kahiu, who was behind the popular Kenyan romance Rafiki, set to direct. April Prosser is behind the screenplay.

Page 1 of 1
Current Projects
2022
The Projectionist
Pearl
The story of how Pearl became the vicious killer seen in "X".
2022
Jake
Look Both Ways
On the eve of her college graduation, Natalie's life diverges into parallel realities: one in which she becomes pregnant and remains in her hometown to raise her child and another in which she moves to LA to pursue her dream career.
Choice Affiliates

David Corenswet Web is a non-profit site that is no way affiliated with David himself, his management, co-workers or family members. All images, video footage and other media are copyright to their respective owners, no copyright infringement is intended. This is merely a fan site run by a fan.