David has a small role as the Lifeguard in the movie Project Pay Day. It is finally available for rent or to buy on Apple TV! Screencaptures from the movie have been added to the gallery. 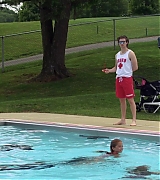 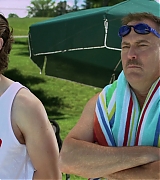 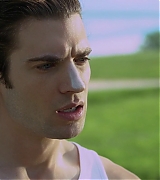 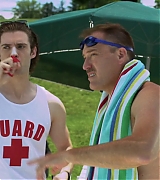 The premiere of Project Pay Day will be held in West Chester, PA on June 25th! If you are around or in that area, you can purchase tickets and/or the VIP Experience. Please see below for more information!

Family feature film almost entirely shot in and around the Borough of West Chester, PA.

See it before its public release!
Meet the Cast and Crew!

When three teen friends are forced by their parents to get summer jobs, they decide to invent fake jobs and hang out instead. Then they embark on a series of get-rich-quick schemes to make the money they should have been earning…but the sweet life proves much more difficult than anticipated!

VIP Experience: $50 / $55 at the door
Mingle with key Cast & Crew after the film for exclusive networking and Q&A.
Limited space available!

Buy tickets here! PS. The movie is officially set to be released in July! 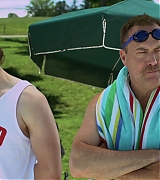 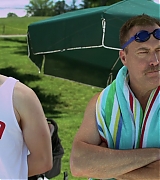 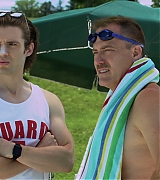 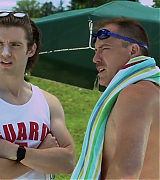 The series will chronicle the rise and fall of the Baltimore Police Department’s Gun Trace Task Force and the corruption and moral collapse that befell an American city in which the policies of drug prohibition and mass arrest were championed at the expense of actual police work.

Tells the story of Natalie, whose life, on the eve of her college graduation, diverges into two parallel realities: one in which she becomes pregnant and must navigate motherhood as a young adult in her Texas hometown, the other in which she moves to L.A. to pursue her career.

A futuristic adaptation of Shakespeare’s Othello set in the world of an elite naval special force’s unit.

David Corenswet Web is a non-profit site that is no way affiliated with David himself, his management, co-workers or family members. All images, video footage and other media are copyright to their respective owners, no copyright infringement is intended. This is merely a fan site run by a fan.